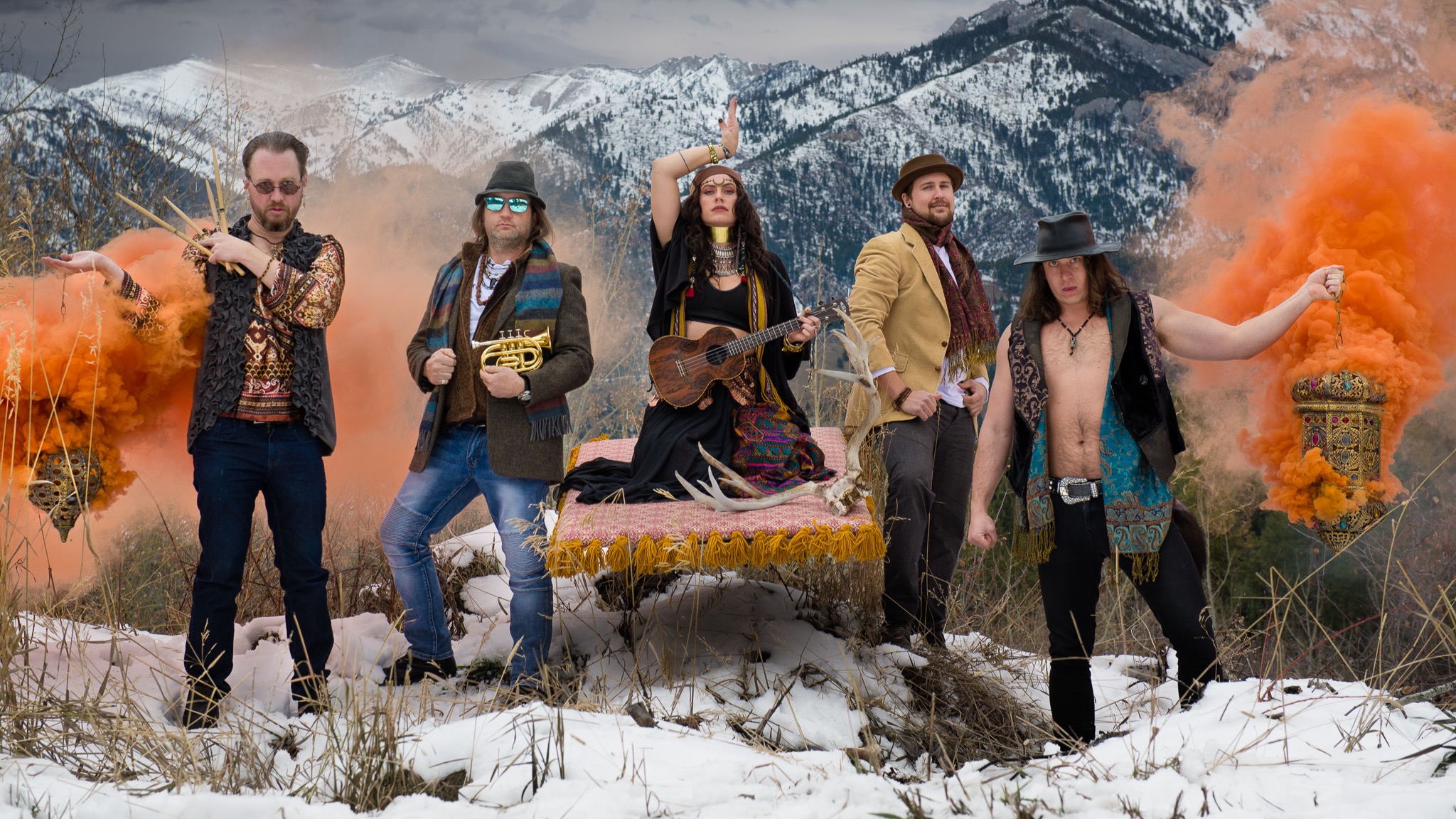 Please note: Indubious will no longer be on this bill. World's Finest will be starting the show at 9pm.

Mountain-reggae gypsy infused soul band, Cole & The Thornes of Bozeman, Montana began with an infectious restlessness, a ukulele, and a heart engraved with longing adventure.

This funky eclectic group is known for their playful horn melodies, islandy ukulele, and sultry, empowering vocals. In 2013 the music started out with Cole Thorne singing her songs on the uke, and Jordan Rodenbiker on the bass. After Cole’s first tour to Maui and a freight train music tour across the country, the band grew into a fully bloomed six piece group in the summer of 2016. They added members Andy Gavin on drums, Aaron Banfield on jazz guitar, Daniel Wood on the pocket trumpet, and Matt Sloan on the saxophone.

After a successful Kickstarter campaign, Cole & The Thornes released their debut album “Map Maker” to a sold out crowd at the Rialto in Bozeman, Montana, in March of 2018. Since then, the Thornes have performed throughout the state, playing with popular reggae bands HIRIE, Solseed, and Treehouse. They have shut down the streets for Music on main, jammed out the Brew Fest in Big Sky, and have performed at various music festivals such as The Original Festival, Silver Cloud Campout, Harvest Fusion, Groovin On, and SLAM.