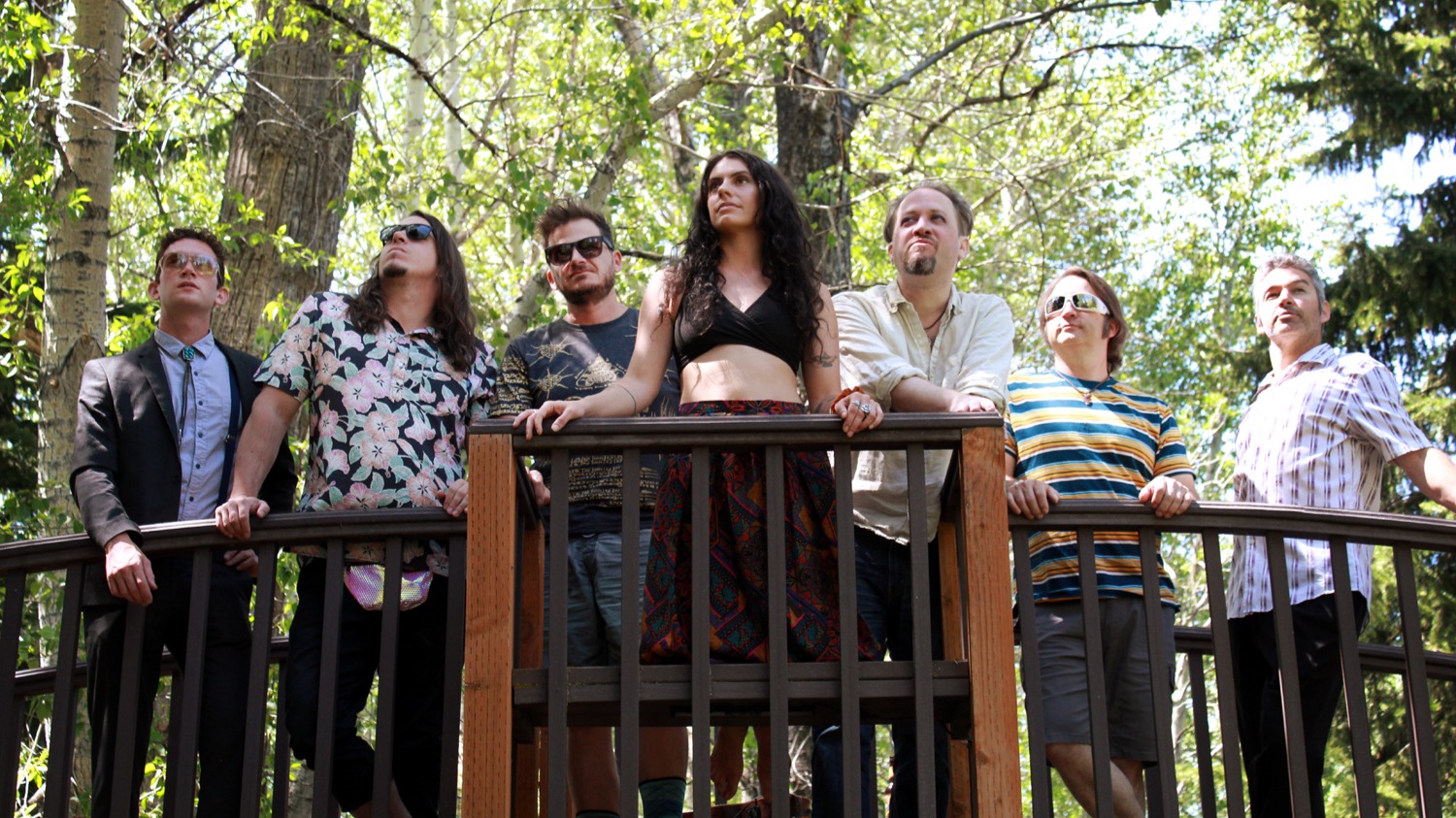 Mountain-Island infused SOUL band, Cole & The Thornes are a funky eclectic group with sultry vocals, playful horn melodies, and islandy ukulele. The Thornes bring infectious high energy with an uplifting empowering message people connect and groove to. Some have described their original sound as a fusion of Amy Winehouse meets conscious reggae. Cole & The Thornes released their award winning album, “Map Maker,” in March of 2018, and are currently working on their second album to be released in the fall of 2021.

The Thornes have shared the stage with other reggae artists like HIRIE, The Movement, KBong, & Sol Seed. They have performed all over the Northwest and have played at festivals like Silver cloud, Summer Fest, Butte fest, Groovin’ on, Harvest fest, Big Sky beer fest & The Barter fair and will be joining other artist like Mike Love & Indubious to play the Montana State Hemp festival in September. They have recently released their single "Vagabond" along with their first music video and are currently working on their second album to be released in the fall of 2021.