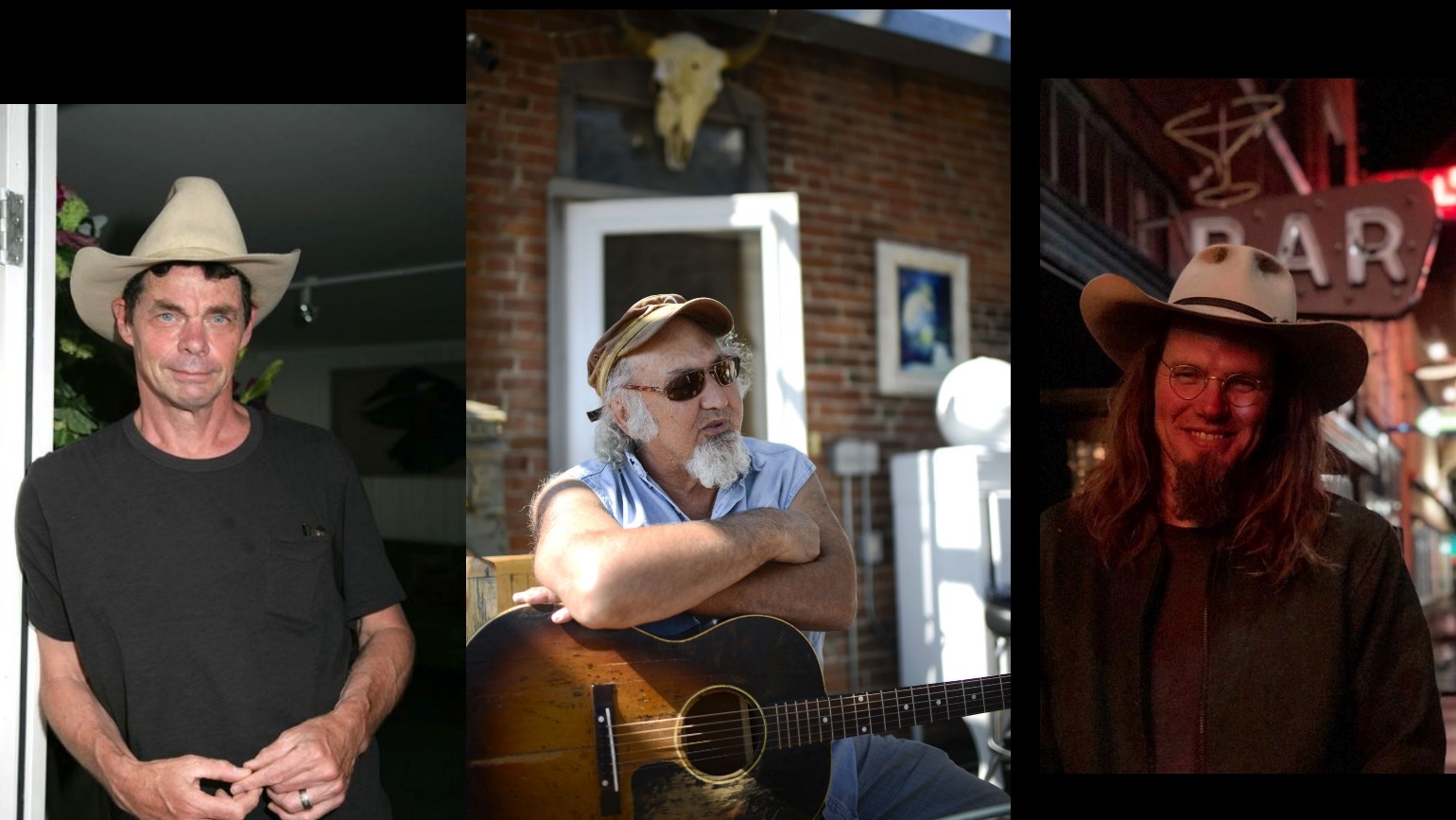 HBO, SNL, The David Letterman Show, Conan, a looooong list of documentary films written, produced and starred in for the BBC, two editions of Sniglets on the New York Times Bestseller list... Rich Hall is also a playwright and a songwriter. It's that last part of Rich's creative canon we're going to feature on this show. He has released several full-length CDs of original songs and his songwriting is the main offering in his wildly popular Rich Hall's Hoedown show, which tours endlessly in the UK and Europe. Rich is painfully funny, with material to burn, and we'll get a good dose of that heat at The Attic.

Montana's own Kostas was recently inducted into the Nashville Songwriters Hall of Fame, honoring his songs recorded by Patty Loveless, Dwight Yoakum, The Bellamy Brothers, Marty Stuart, The Mavericks, Travis Tritt, Martina McBride, The Dixie Chicks and many more. Yoakum won a Grammy for his recording of Kostas' “Ain't That Lonely Yet”, “Timber, I'm Falling In Love” was a #1 single for Patty Loveless, and many more of Kostas songs appeared as singles on Billboard's Country chart. Now residing in Belgrade, Kostas performs here and there, from time to time, and we're fortunate to have him with us on this show.

Sean Devine is a Bozeman native and longtime Livingston resident, who has been writing, recording and performing his original songs in Montana, across the U.S., and abroad, for over thirty years. Sean has known Kostas all of that time, and has been a friend to Rich Hall since Rich bought a house in Livingston twenty years ago. Sean has played many dates with Kostas, and Rich, in Montana, and toured with Rich in the UK, but this will be the first time Kostas and Rich Hall have performed together.

Don't miss this rare chance to see these three artists perform together!