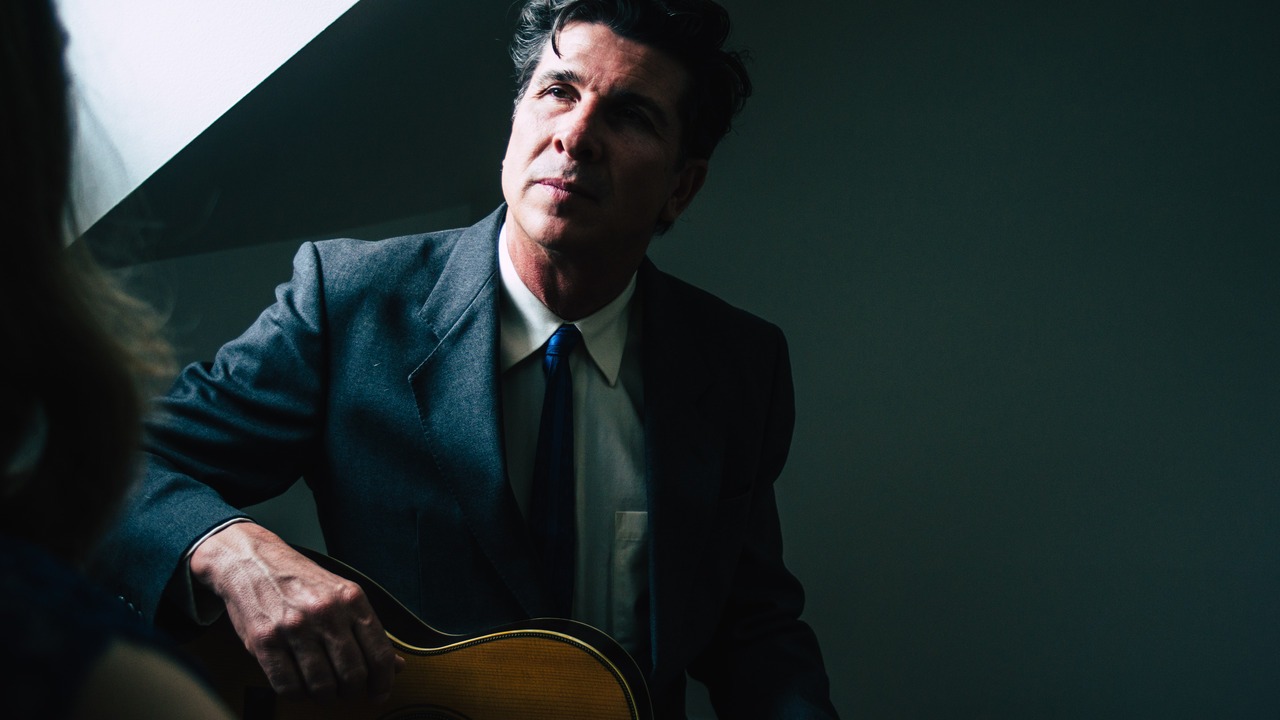 Noel McKay is a songwriter who was raised in Lubbock, Texas and The Texas Hill Country. His songs have taken him across the United States and all over the world. In 1993 he was discovered by songwriting legend Guy Clark while performing his songs at a venue in Kerrville, Texas. Clark's mentorship has been a key component to Noel's success as a songwriter. In the 2000s Noel had several regional hits across the state of Texas with his brother Hollin McKay in the band McKay Brothers. Those songs can still be heard from time to time getting spun on Texas Radio stations and satellite radio. These days Noel can be found playing his songs to packed houses of astute listeners both stateside and in Europe. He's recently discovered the art of co-writing and has written songs with greats such as Guy Clark, Richard Dobson, David Olney, John Scott Sherrill, Shawn Camp and Brennen Leigh. Recently Leigh has become Noel McKay's Songwriting and duet partner and their collaborations have garnered wide acclaim. When not on the road, Noel splits his time between Austin and Nashville.﻿