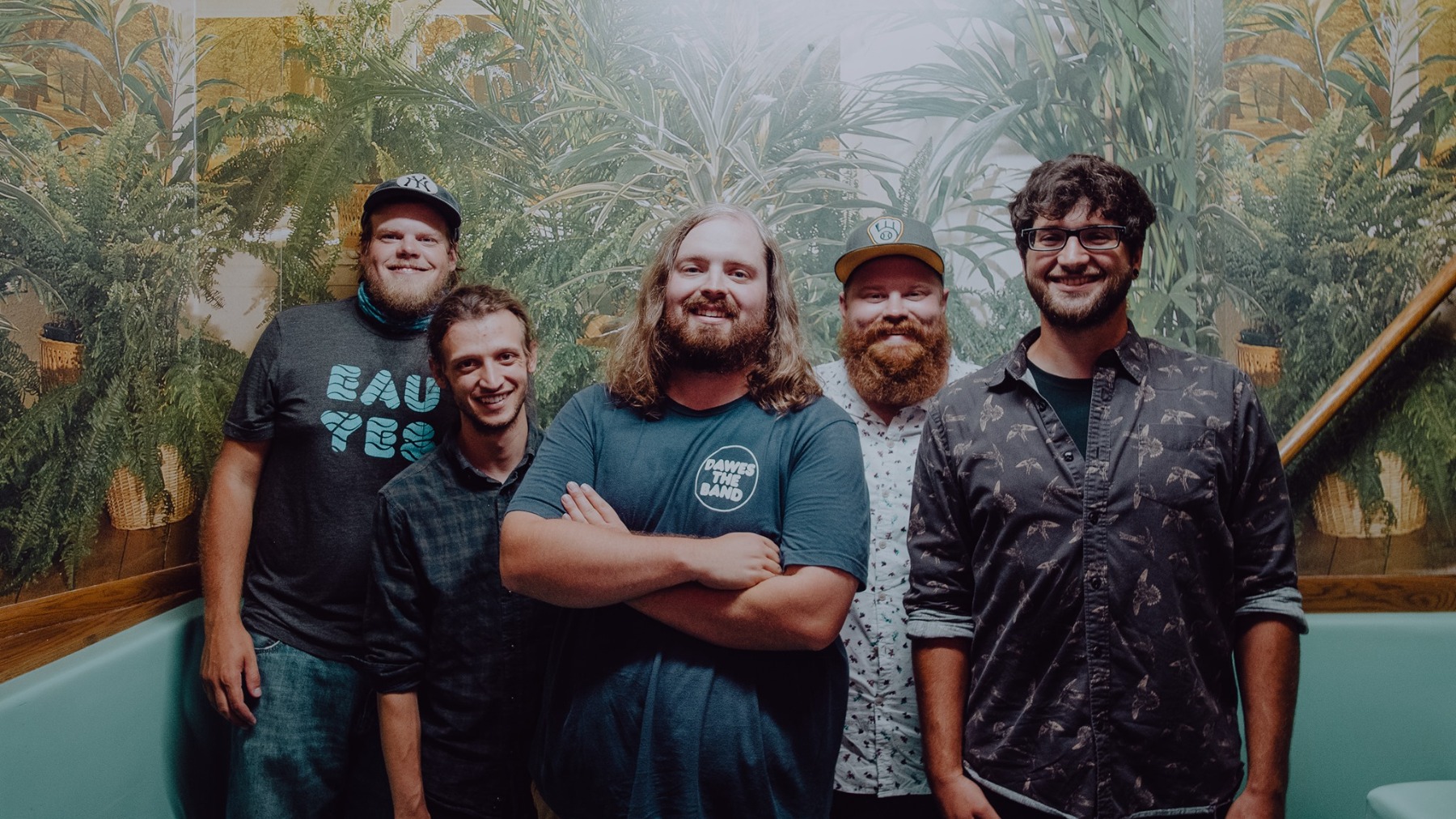 THIS SHOW IS OUTDOORS!

Allegedly founded at a bible camp, and born in the back valleys of Western Wisconsin, Them Coulee Boys craft a brand of Americana that blends punk, bluegrass, and rock & roll. Somewhere underneath the energy, the exuberance, the wit, and the passion of Them Coulee Boys lies a heart. It's a heart filled with sincerity, honesty, and the will to make the world a better place. This heart is not only evident in every song, but also in Them Coulee Boys as a whole. These songs are meant for dancing, for excitement, but are also for thought, and for the quiet moments. Them Coulee Boys seek to balance the high with the low, the happy with the sad, and the love with pain. It's how we live our lives, and they make music that reflects that.

Founded in late 2013, Them Coulee Boys have quickly become a force on the Midwest music scene. Soren Staff, Beau Janke, Jens Staff, Neil Krause, and Patrick Phalen IV work together as a well-oiled alt-folk machine to craft songs and live shows that have impressed audiences nationwide.

In the winter of 2018, Them Coulee Boys set to capture a new sound. They gathered at the famed Pachyderm Studios (Nirvana, Son Volt, PJ Harvey) in Cannon Falls, MN to record with their friend Dave Simonett (Trampled By Turtles). Their as of yet untitled record builds on their ever evolving sound, while capturing the live element Them Coulee Boys are known for. The album is framed as a journey of sorts, starting in a volatile place, and ending in acceptance. This is the sound of a band that has grown into the sound they’ve been working towards, while keeping the sincerity they built themselves on. Look for their new record in 2019.

Them Coulee Boys have had the pleasure of sharing the stage with some incredible acts including: John Fogerty (of Creedence Clearwater Revival), Trampled By Turtles, Sam Bush, Yonder Mountain String Band, Pert Near Sandstone, Horseshoes & Hand Grenades, Fruition, and many more.

Garrett Kuntz on banjo, Alex Skowron on mandolin and Eli Martell-Crawford on guitar. They all sing (well, Brendan doesn’t sing much, but when he does it’s memorable). Their style stems from an array of influences including The Stanley Brothers, Doc Watson, The Grateful Dead, Alice in Chains, Electric Wizard, Black Sabbath, Phish and the Beach Boys. Don’t think of Fountain Street Theatre as your grandpappy’s bluegrass. You never know what they’re going to play (HINT: It won’t be “Wagon Wheel”.) They play an eclectic mix of covers, some jammy, some classic bluegrass and originals, all guaranteed to include finely crafted musicianship and provide inspiration for dancing in that hippy, festival- going style. Their first EP was released in October 2020, at the height of a global pandemic that made touring nearly impossible. Still, the crew managed a few gigs in and around Bozeman. They’ve been featured on The Gallatin Underground, KVGM’s Musician's Spotlight and Auideo.