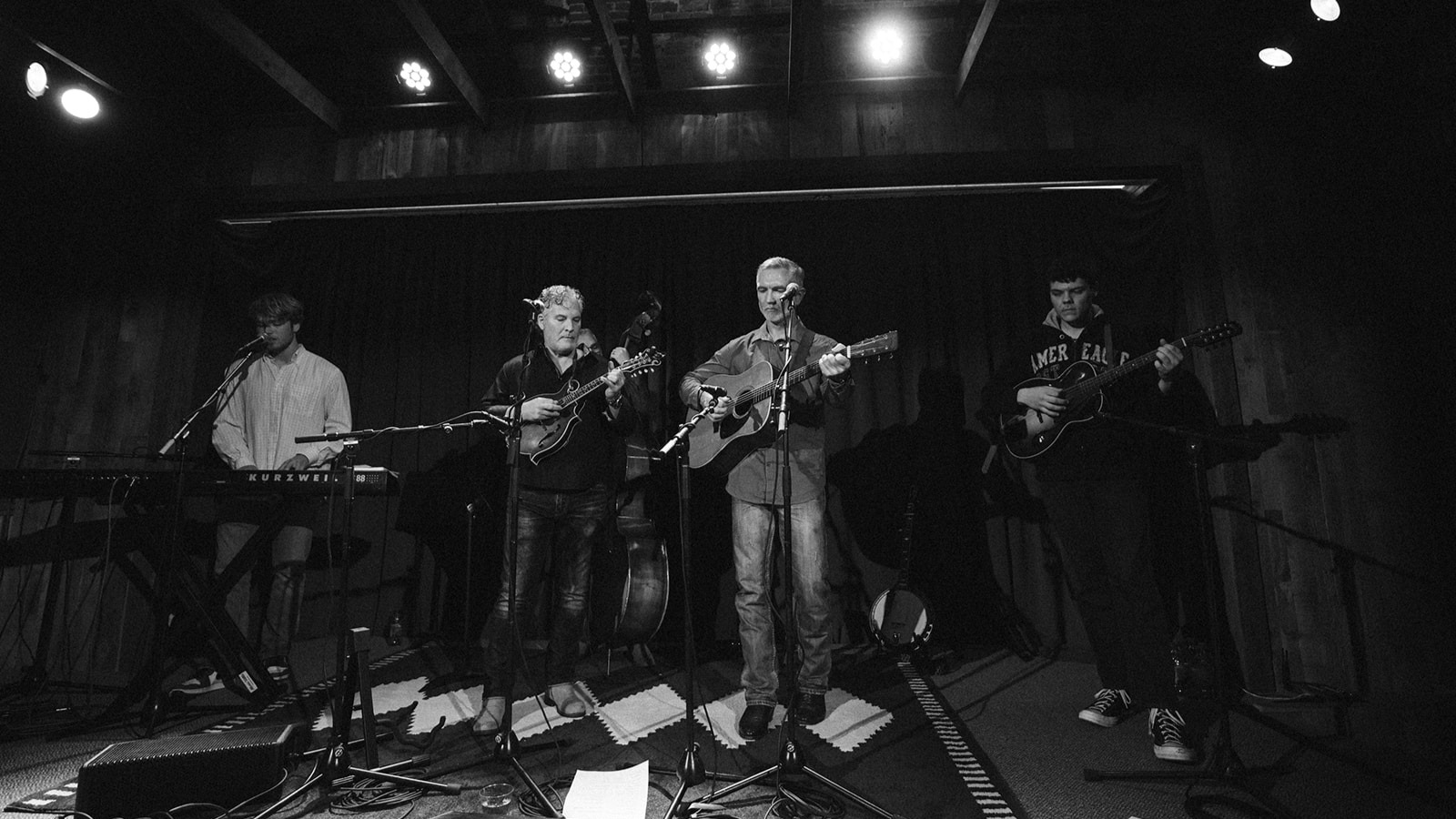 More than bluegrass, G Phat has been wowing audiences with a wide array of musical genres. Grounded by top instrumental talents, the band weaves in the tight harmonies of father and sons: Shawn, Grayson, and Garrett Lane.

Shawn Lane - Three-time GRAMMY Nominee and 28-time IBMA Award winner with supergroup Blue Highway. Shawn is a heralded vocalist and instrumentalist, explosive on fiddle, guitar, and mandolin, often lending his talents to the GRAMMY-winning Earls of Leicester when not on the road with Blue Highway. Shawn is also a respected songwriter, was nominated as 2015 IBMA Songwriter of the Year, and has penned iconic songs such as the high octane title track of Blue Highway’s heralded 2014 album, “The Game,” a song co-written with Barry Bales which sent Blue Highway soaring to #1 atop multiple Bluegrass charts, including 7 consecutive months at #1 on the national Bluegrass Unlimited Album Chart and 3 consecutive months at #1 on the Bluegrass Unlimited Song Chart.

Gary Hultman - Gifted young man who spent four years as Dobro player with the highly celebrated Grammy-nominated Boxcars. He performed with the Adam Steffey-created Highland Travelers and is a current member of Blue Highway.

Jerry Nettuno - Award-winning musician and songwriter formally of Kane's River. Kane’s River charted high on the Bluegrass Unlimited survey and was well-received by critics. They showcased in 2000 at IBMA, and were a popular draw at festivals.

Grayson Lane - Shawn's oldest son and ultra-talented musician, vocalist, and songwriter. Grayson plays keyboard and octave mandolin for G Phat. His creative contributions and arrangements can be heard throughout the band's songs.

Anthony Nettuno - The best bass player to ever touch the 4-stringed instrument. Anthony has the largest instrument in the band and Lord knows he knows how to use it. He also plays to huge fanfare at his church.