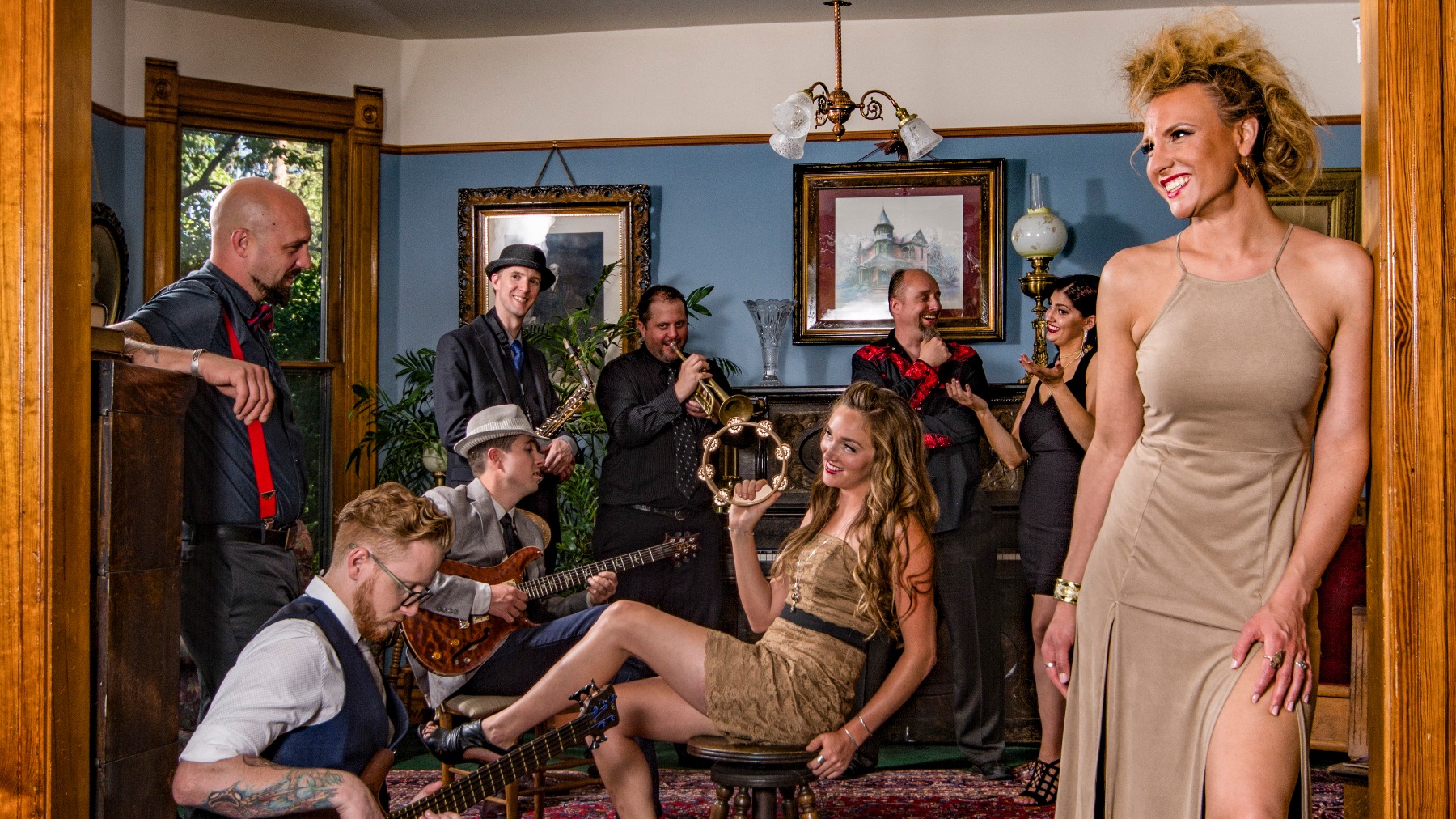 DescriptionVideoMusicLocationPromoter
On Sale

Only
63
tickets left!
$
11.00
Get Tickets
Description

Paige And The Peoples Band have quickly made a name for themselves as being one of Montana’s Premiere Musical acts. While the Band themselves are a young group, only a few years old, members of PPB have been charming, captivating and blowing the collective minds of audiences throughout the United States and Europe for many years. Sharing the stage with such musical legends as The Doobie Brothers, Lyle Lovett, Brandie Carlile and Mike McCready, members of Paige & The Peoples Band are no strangers to the big show. A mix of Rock, Soul, Funk and Fusion they keep the crowd bumping and the energy climbing. This horn powered, fully charged Band were voted Bozeman’s Best Rock Band of 2019 and premiered last season of 11th and Grant With Eric Funk on PBS. The Episode later went on to win an Emmy Award for best Audio. Paige & The Peoples Band deliver a performance to remember and definitely not to miss!