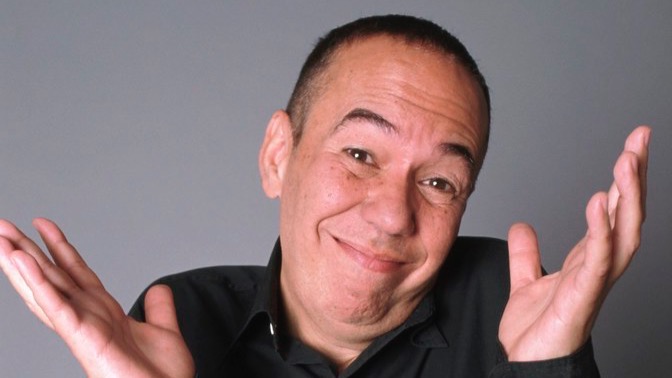 We are excited for our show with Gilbert Gottfried..but due to Gilbert’s health concerns and the Corona Virus, Gilbert Gottfried's Doctor has put a restriction on his travel and he will not be able to attend. He is deeply sorry and hopes to reschedule.

As you can imagine the Corona Virus will not be stopping us from putting on an amazing show...with that being said..

We are still putting on an awesome show at The Emerson Thursday with Gilbert’s featured opening comedians Ken Palmer Lukas Seely Conner Roma, Good Time Charlie and more. We will also still give 5 people a chance to win $10,000 in the Dice Roll Contest.

Online Ticket purchasers you will receive an email asking if you want full refund, or partial refund so that the ticket equals $10 and you can still attend show on Thursday. If you bought from Cactus Records or Ticket Outlets full refunds will be available and you can purchase a $10 ticket at the door.

Once again we are sorry but this was out of our control. We hope to see you all Thursday night.

Bozeman, for one night only, enjoy a great night of Laughter with Comedic Legend Gilbert Gottfried!

From Disney's Alladin to Sharknado, you know the voice and face. See it all live in Bozeman, March 12th at The Emerson Center for Arts & Culture.

Stop in to Dry Hill Distillery, Rocking R Bar, Belgrade Liquor, or Rhino Casino and fill out the entry form one person will be picked from each location to win 2 free tickets to Gilbert Gottfried and a chance to win $10,000! or the consolation prize of $500 Cash!

At the young age of 15, Gilbert Gottfried began doing stand-up at open mike nights in New York City, after a few short years, became known around town as "the comedian's comedian." After spending several years mastering the art of stand-up Comedy, producers of the legendary NBC late-night comedy show Saturday Night Live became aware of Gottfried and, in 1980, hired him as a cast member. It wasn't until a few years later when his true notoriety would begin when MTV hired him for a series of improvised and hilarious promos for the newly formed channel. This led to several television appearances on "The Cosby Show" and "Late Night with David Letterman."

Gottfried's work in television soon led to roles in film. Most notable was his improvised scene as business manager Sidney Bernstein in the hit sequel "Beverly Hills Cop II," for which the New York Daily News said, "Gilbert Gottfried steals the picture with a single scene." Aside from his glowing reputation in comedy clubs, Gottfried began to gain a reputation as the king of quirky roles in both movies and television. He appeared in such films as "Problem Child," "Problem Child II," "Look Who's Talking II" and "The Adventures of Ford Fairlane." He was also the host of the very popular late night movie series "USA Up All Night."

After his stellar performance as the wise cracking parrot, IAGO, in the Disney classic "Aladdin," Gottfried became one of the most recognizable voiceover talents, lending his voice to several commercials, cartoons and movies, including the frustrated duck in the AFLAC Insurance commercials. Gottfried also is the voice of DIGIT in the long running PBS Series "Cyberchase." His signature voice can also be heard on the Comedy Central series, "The Annoying Orange, the voice of the horse on "Family Guy," Mr. Mxyzptlk in the new "Lego Batman 3 – Beyond Gotham" video game, and Abraham Lincoln in A Million Ways to Die in the West.

Gilbert has been a guest on "The Tonight Show with Jay Leno," "The Late Show with Seth Meyers", "@Midnight with Chris Hardwick" and numerous appearances on "The Howard Stern Show." He also has had a recurring role on "Law and Order" SVU as TARU tech Leo Gerber.

Gottfried appeared in the hit comedy documentary "The Aristocrats," with Entertainment Weekly saying that "out of the 101 comedians who appear on screen, no one is funnier – or more disgusting – than Gilbert Gottfried."

In addition, Gottfried, a classic movie lover, was a guest Programmer on TCM. He mock-complained to TCM host Robert Osborne that choosing only four films out of all those available was "the worst homework assignment ever!"

"Gilbert Gottfried Dirty Jokes" was released on both DVD and CD, featuring 50 non-stop minutes of Gottfried telling the funniest and filthiest jokes ever. The Show was filmed live at the Gotham Comedy Club in New York City. Also featured on the DVD are some of the funniest bonus features ever, including wild stories, indignant ranting and celebrity impressions.

Oh, and did we mention the reality shows and podcast? Gilbert appeared on both ABC's "Celebrity Wife Swap", swapping with Alan Thicke, and NBC's "Celebrity Apprentice" where Gilbert took his first trip into the boardroom and perhaps his last. And the podcast…" Gilbert Gottfried's Amazing Colossal Podcast!" where Gilbert journeys back in time with some of the Hollywood icons, legends, and behind the scenes talent who shaped (warped?) his childhood and influenced his unique brand of Comedy. He is joined each week by his co-host and late night phone friend, fellow showbiz fanatic, and Comedy Writer Frank Santopadre.

In 2017, "Gilbert" the documentary about Gilbert Gottfried premiered at the Tribeca Film Festival. Director Neil Berkeley's Gilbert reveals an unexpected side to the iconic comedian. The film peeks behind the larger-than-life persona at a more personal story about growing up in Brooklyn and becoming a husband and father late in life. "Gilbert" premiers on Hulu, fall 2017.

As a famed comics comic, Gottfried puts aside political correctness for his live performance and fires an onslaught of jokes that know no boundaries.

Gilbert, a lifelong resident of NYC is married with 2 children and has never had a drivers license. 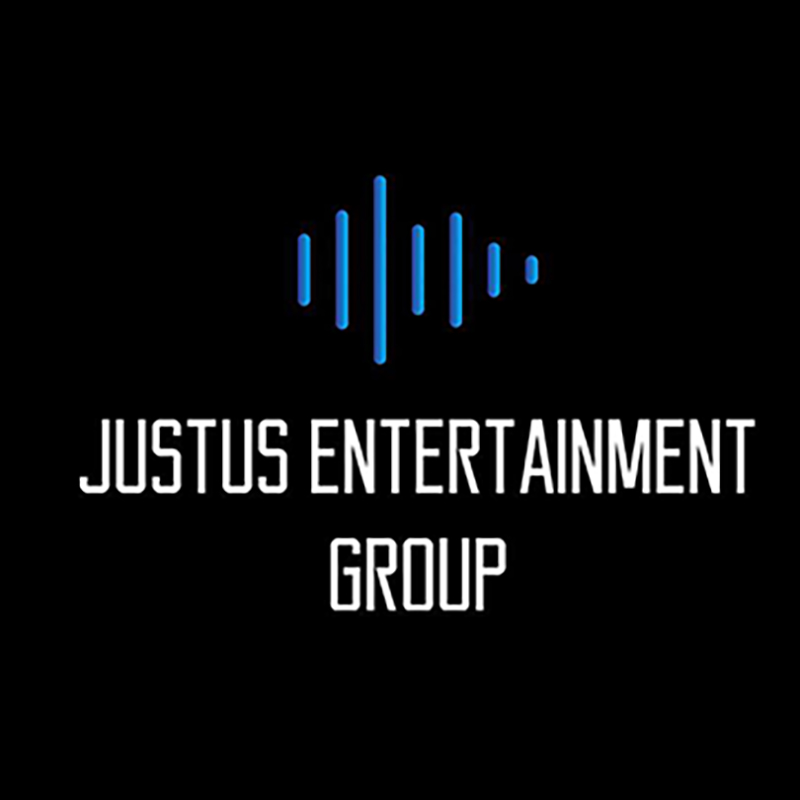