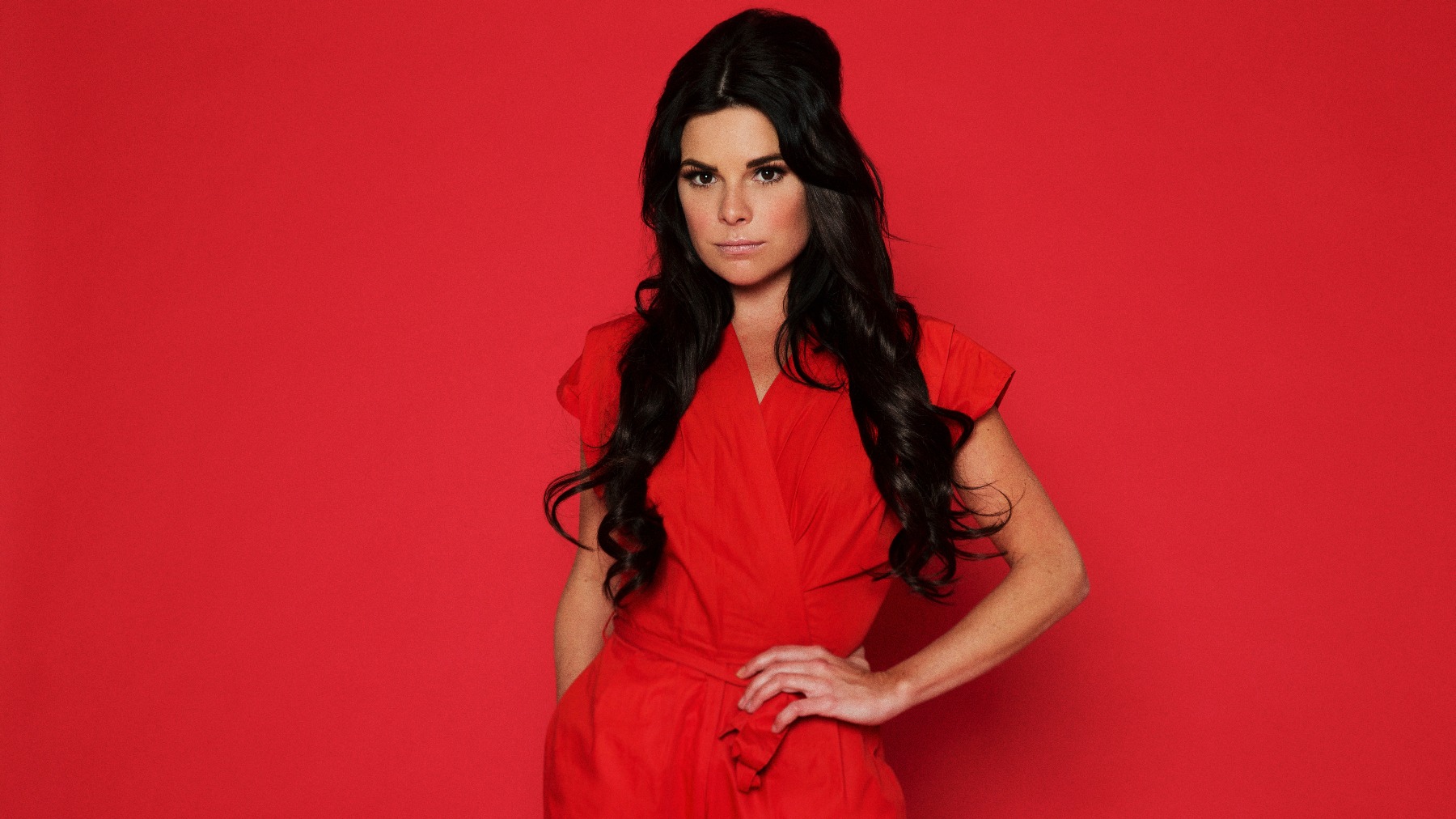 Rewind to January 2017. Whitney Rose was primed to release her first recording of the year, South Texas Suite, a countrypolitan valentine to her hometown of Austin, Texas. Days before the EP hit the streets and Rose kicked off a four-month worldwide tour, the burgeoning songwriting force packed her boots for Nashville, where she entered BlackBird Studio A to reconvene with the Mavericks’ Raul Malo. In one short week, Rose, Malo and co-producer Niko Bolas crafted her acclaimed latest effort, Rule 62. Rose, a unique and inimitable writer and performer has been highly lauded for her work. Rose and her seasoned band have performed nearly four hundred shows in the past two years gaining international notoriety. Here is what people are saying:

"This is her singular vision. And with two terrific worldwide releases to her name, she’s just getting started... She pens nine of the eleven tracks, all of which tap into a stylized yet never clichéd, ’60s-influenced era in country." - AMERICAN SONGWRITER

"Rose has acquired a deft talent for penning timeless material...Rule 62 suggests she’s firmly etched her identity in a genre that begs for singularity simply to stand out." - PASTE

"Meticulous in every respect. On Rule 62 she channels her inner Bobbie Gentry... In short, Rose does not limit herself, or want to be pigeonholed. She's doing it her way." - NO DEPRESSION