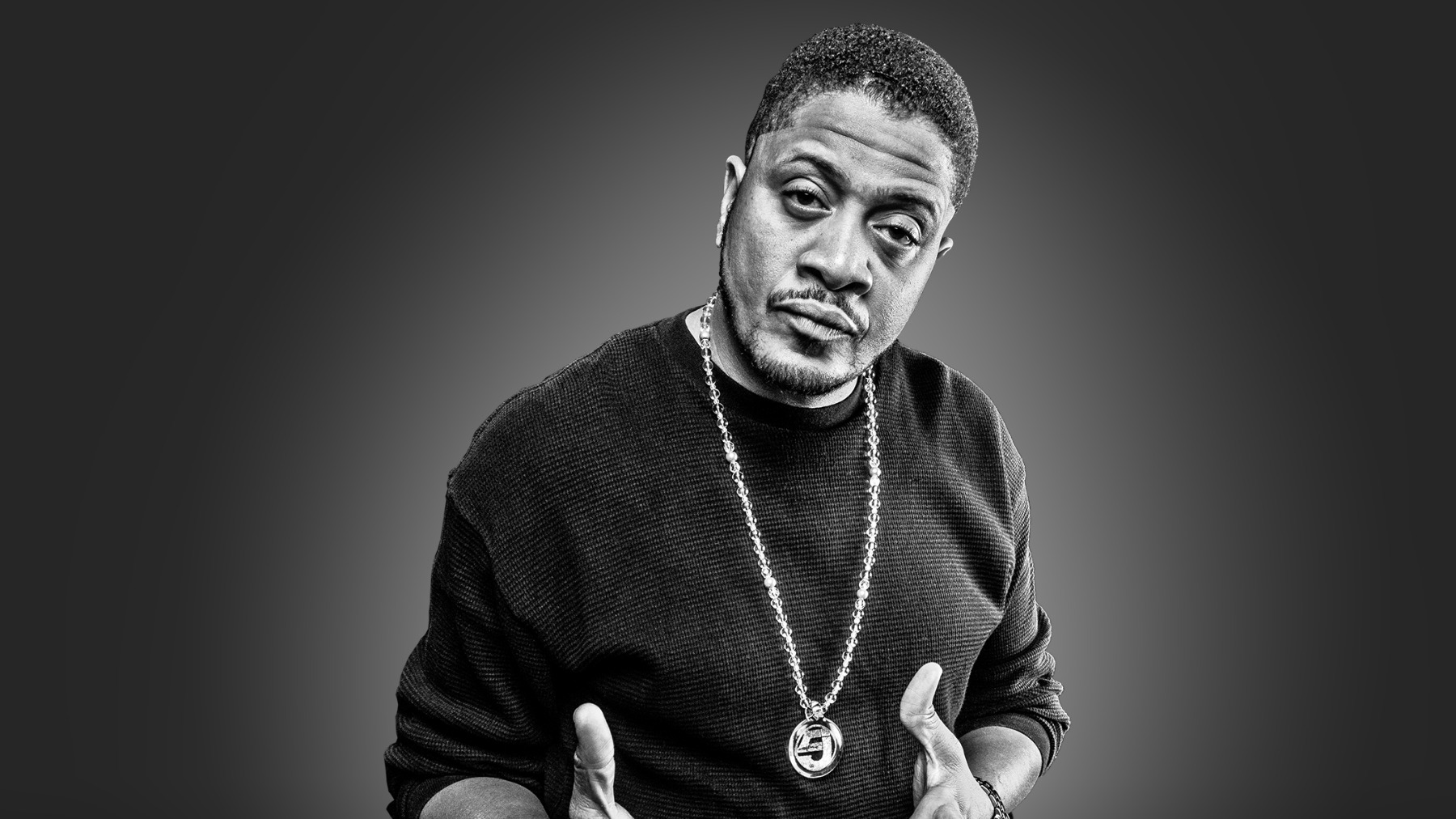 With his unmistakable baritone voice and 6-and-a-half-foot charm, Chali 2na has established himself as one of hip-hop's most celebrated and charismatic personalities. Most well-known for co-founding music groups, Jurassic 5 and Ozomatli, Chali released his debut solo album "Fish Outta Water" in 2009. Since then, he has toured the world ten times over with his band known as House of Vibe and has collaborated with some of the industry’s most recognized and respected DJs and Musicians. Breathing visual life into his musical past, Chali embarked on a 6-year journey to produce "Against the Current”, a multi-media project that combines a 5-part series of genre bending EPs with a coffee table artbook featuring his own original paintings, drawings, and photography. After relocating from Chicago to LA in the early 80’s when he was entering his teens, he was instantly engulfed by the worlds of hip hop and graffiti. Instinctively successful at marrying the two together, as his music career began to flourish, his artistic talents also expanded past the walls of city streets and onto canvases and into galleries. Now, as Chali’s catalogues continue to grow he is finding unique ways to share his art with the world, and demand for it is rapidly growing.