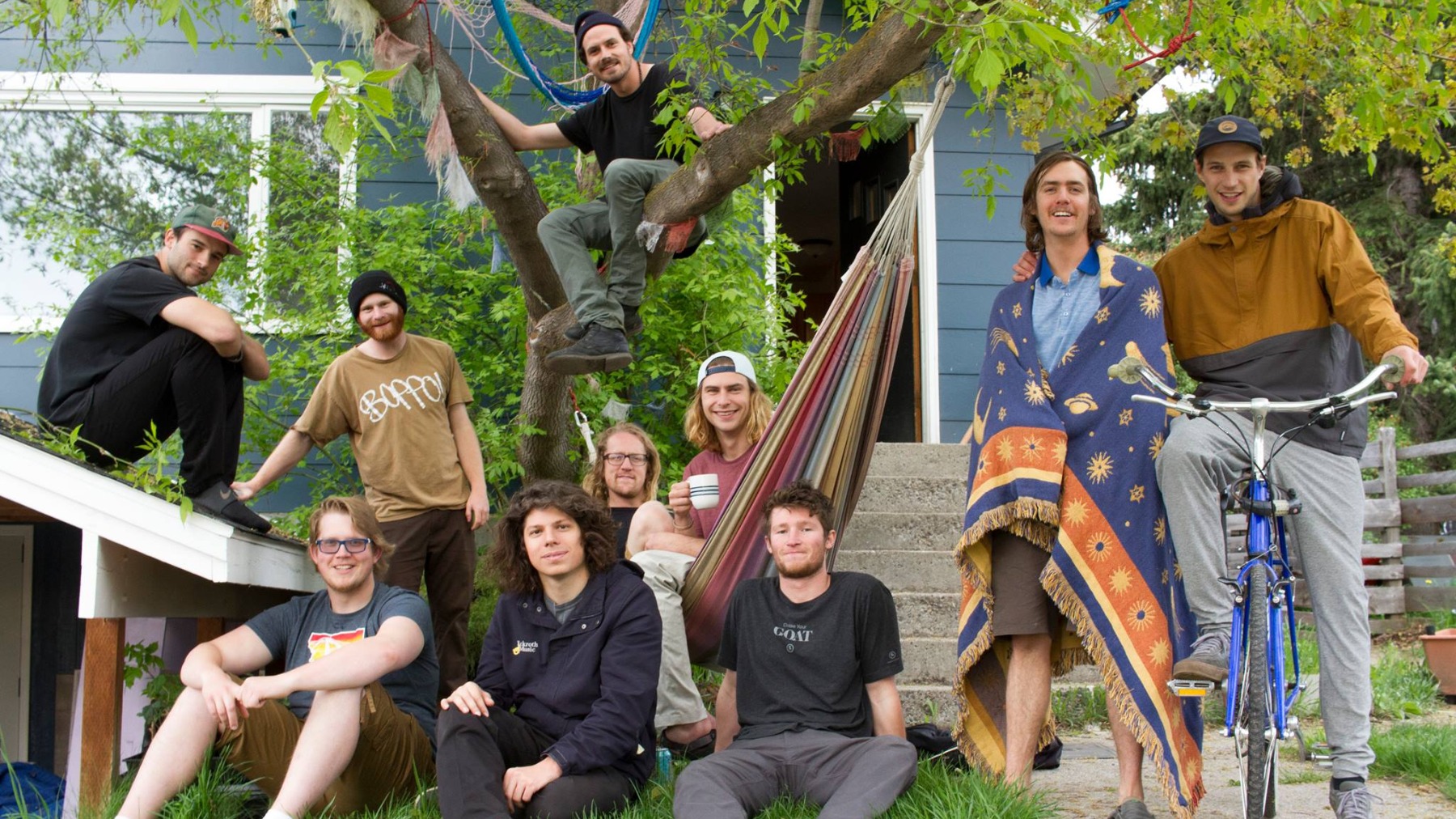 Left on Tenth brings the funk to the Filler! If you don't know who these guys are, you're missing out and this is a good chance to see them with great sound and lights!

With a smokey tone and soulful voice Leah's indie/folk & Soul compositions are rawly inspired by ambient sounds, constant search for adventure and strive create positive change. "Feel Your Ground" the first single off her Debut release "b r i g h t e r t i d e s has reached over 50,000 hits on Spotify and is still climbing.

Leah appeared with pop star Charlie Puth in a commercial for Samsung and the Smule app. in 2017 she co-wrote and featured on up and coming D.C. artist Ace Cosgrove's single "My Fault" and NY artist Cole King's single "Dead End". Leah just released her first two singles off her new project b r i g h t e r t i d e s which are featured on air in the New York capital region. Leah will Release the full EP in the fall of 2018.

The summer of 2016 Leah went on a tour with her late soul, R&B, pop group Mama and the Stops collaborating with organizations from Saratoga Springs to Virginia Beach raising over $4,500 playing in venues along the East Coast for the non-profit organizations they worked with including women’s shelters, homeless shelters and non-profit arts organizations.

Leah released her first exclusive single October 23rd, 2017 to raise awareness and funds for the water crisis happening in the world and take action through a compilation album called Melodies 4 Water All the funds raised goes to build water filtration Systems in Chiapas, Mexico. 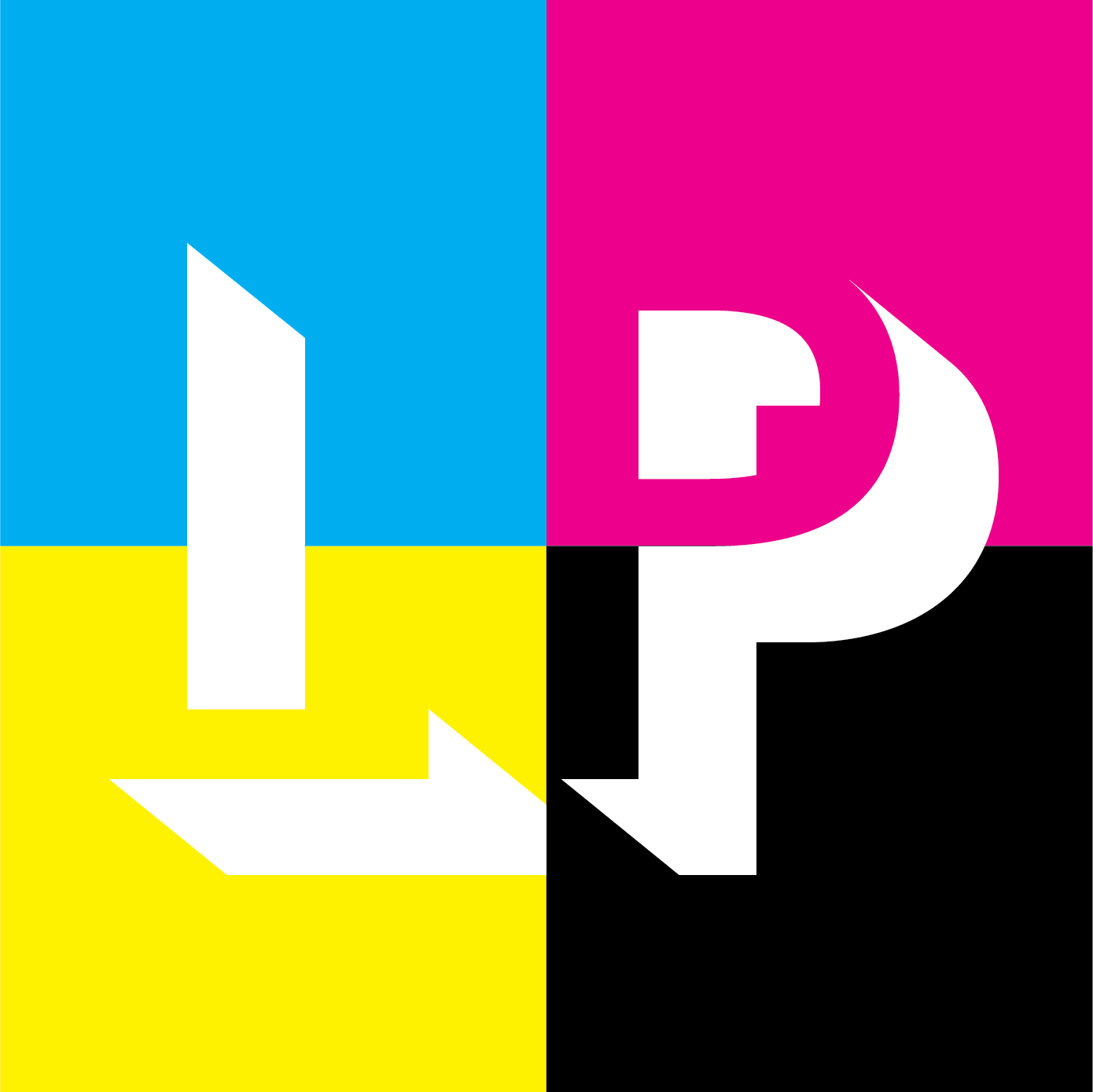