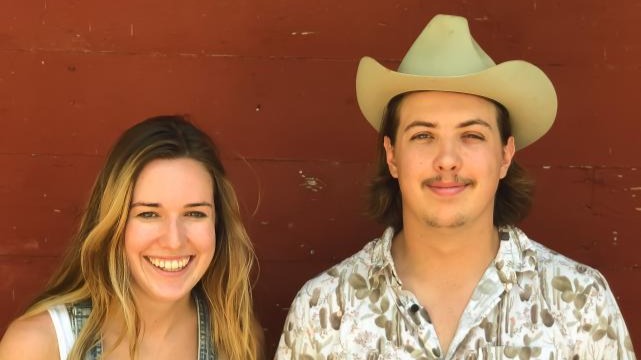 James’ music is often filled with characters who live near borders and on open plains, who work cattle on hot days and visit honky tonks at night, who experience hardships and cause of a bit of a raucous from time to time. His songs are filled with perspective -- sometimes his own, sometimes that of others -- but together, shine a light on a larger picture of what life looks like for people in a place that’s often forgotten. HIS upbringing is part of the reason he can see things from so many different angles. Born in South Texas, he spent his childhood in Saudi Arabia and Germany and had the privilege of traveling all over the world at a young age. He’s now based in Austin, where his unique worldview, the people he’s met and the places he’s seen inform the songs he writes. He has shared the bill and opened for fellow Americana acts such as Joe Ely, Bruce Robison & Kelly Willis, Charley Crockett, Jim Lauderdale, Marty Stuart & His Fabulous Superlatives, Jamie Lin Wilson, Robert Ellis, Jonny Burke, Michael Martin Murphey, Mike & The Moonpies, And Many More.