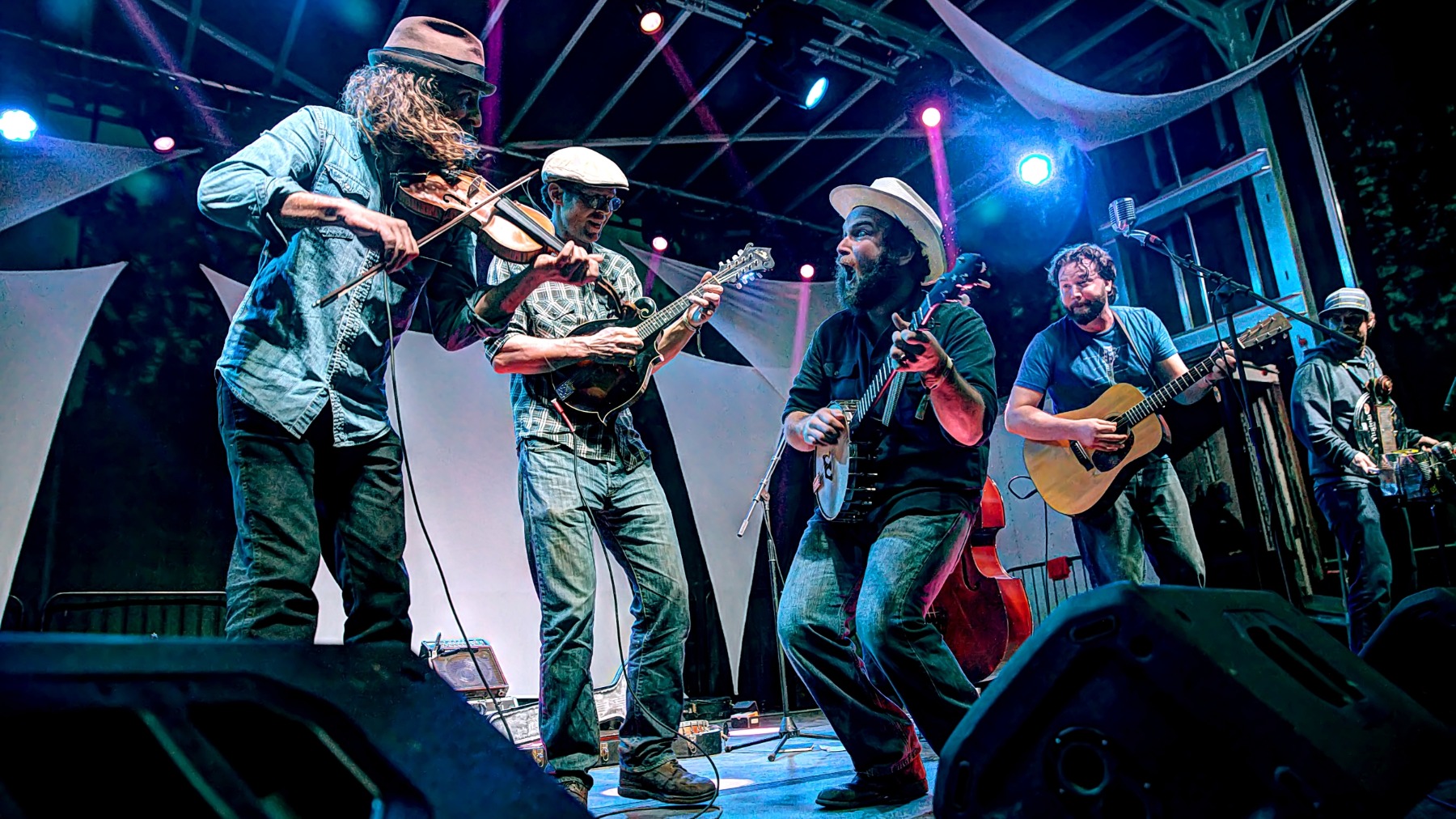 DescriptionVideoMusicLocationPromoter
On Sale

Only
194
tickets left!
$
14.00
Get Tickets
Description

Pert Near Sandstone first gathered around a microphone in a Minneapolis basement to record their debut album more than a decade ago and since that time, they have cemented their status as linchpins of the Midwestern acoustic scene with energized interpretations of the traditional olde tyme sound. Their most recent studio release, The Discovery Of Honey, was co-produced by original founding member Ryan Young, currently with Trampled by Turtles. Through constant touring and variety of festival appearances such as the prestigious Telluride Bluegrass Festival, as well as sharing bills on the road with the likes of Trampled By Turtles, Del McCoury Band, Sam Bush and more, the band has tapped their fan base to undertake their most ambitious project to date - co-founding the Blue Ox Music Festival. Debuting in 2015, the festival has grown into an annual pilgrimage for roots music fans across the country and has featured some of the world’s most cherished artists like Sam Bush, Tyler Childers, Bela Fleck, Margo Price, Preservation Hall Jazz Band, Greensky Bluegrass, Jerry Douglas, Shovels & Rope, Justin Townes Earle, The Infamous Stringdusters, Peter Rowan, and more. The mythical energy of Blue Ox has been captured on their most recent release, Live at Blue Ox 2018, which features 20 tracks from their performances across the 3-day event.