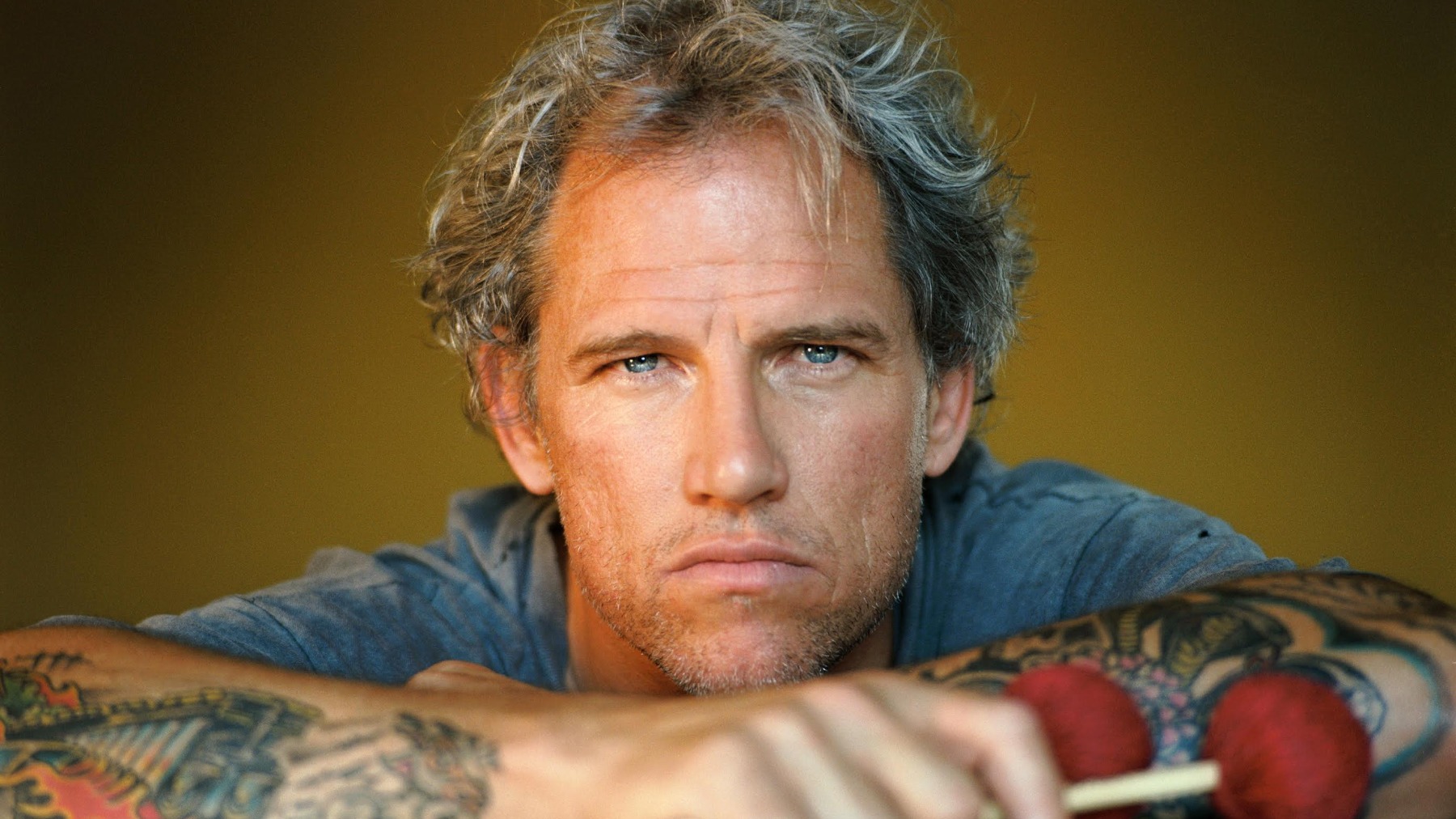 Mike Dillon plays vibraphone and rants into the microphone. Combining styles and years of experience, MDB makes a noise that is unique in many ways. Dean Wean said, " The Mike Dillon Band is my favorite touring band on the planet' at the Ween after show where all of the band, sans Gene, joined the stage with Mike. The current lineup includes some of the planet’s most creative musicians. To keep things interesting for the audience and Mike, MDB is now more of a collective than a set band. Every chair in the ensemble has two or three bad motherfuckers that know the music and will bring their approach to moving sound waves . The anchor of the Bass Department is Nathan Lambertson. A top call New Orleans musician, Nathan plays Upright, Synth and Electric with his heart of gold. Norwood Fisher of Fishbone and Brad Houser from Critters Buggin both do a couple of MDB tours a year. James Singleton has recorded and played New Orleans gigs on Upright. When Norwood and Brad are in the mix, the pocket has that the depth that only these two legends of the low end can deliver. As of late, Brooks Hubbert III has been playing guitar and singing. In New Orleans, Mike likes to get Tiff Lamson from Givers to play percussion and sing. Some nights the fourth member will be Otto Schrang ripping it up on mallets. The Drum Department is a revolving cast of characters. The list includes Brendan Bull,Brady Blade, Earl Harvin, G. Maxwell Zemanovic, Claude Coleman Jr., Paul Thibodeaux, John Speice IV, Go Go Ray, Doug Belote and Jean Paul Gaster(Clutch). Mike has even hired Johnny Vidacovich to be the Rhythm man from time to time. Stanton Moore, James Singleton and Doug Belote all appeared on the latest Mike Dillon release “ Bonobo Bonobo”.