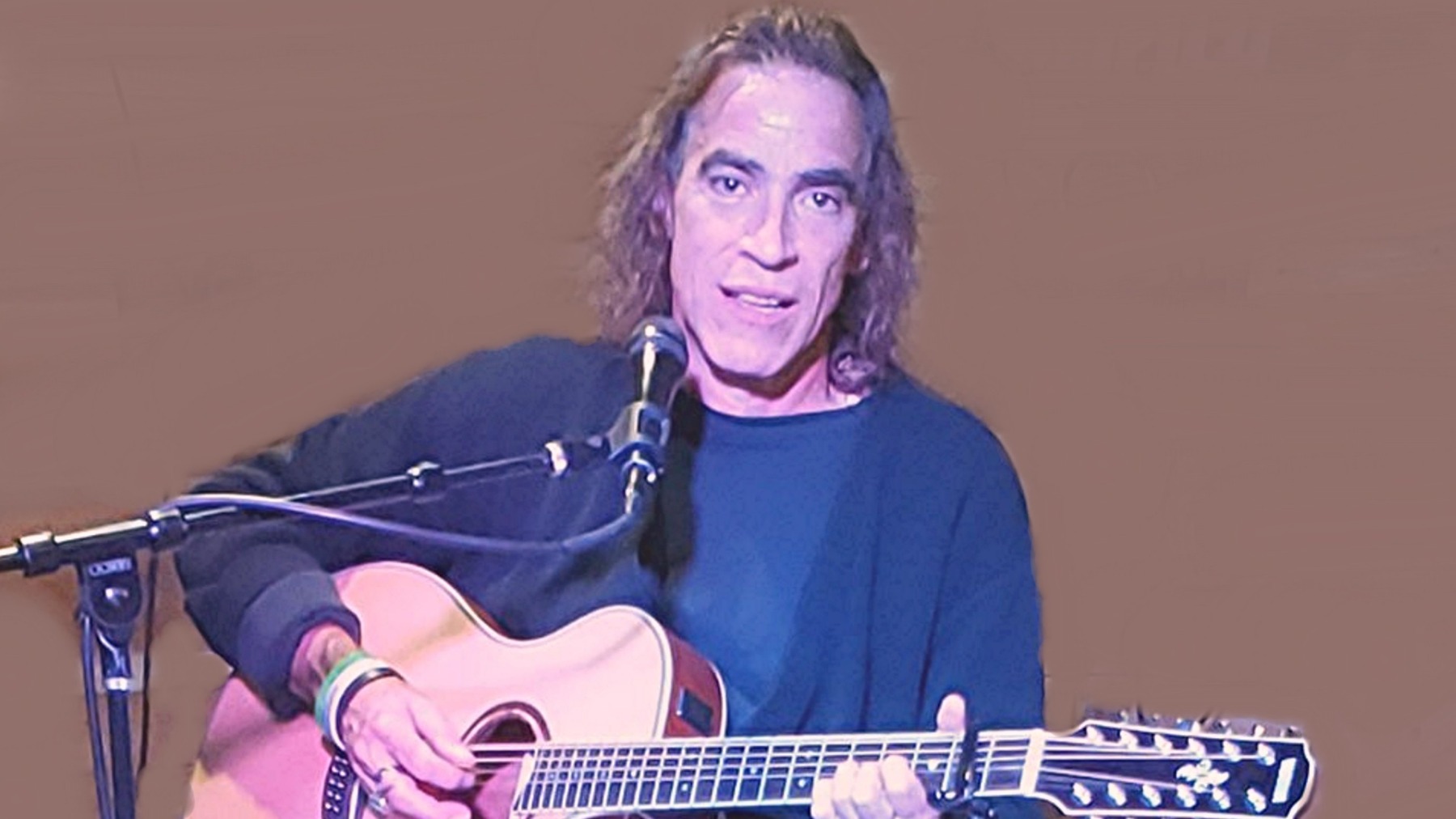 That was the review of Portland, Oregon music critic S.P. Clarke upon experiencing the sound of CHRIS HIATT.

Many guitarist find their own way to progress at their craft. For CHRIS HIATT, that way is also his passion, playing live on stage up to 300 dates per year. Night after night, in front of a crowd, is where Hiatt draws inspiration, learns a new riff or maybe finds a better way to phrase.

The years have paid off for CHRIS HIATT. He has crafted a commendable body of songs, having self-produced five albums since 'Dreaming of Miranda', his critically acclaimed first release in 1997.

Along the way, Hiatt has moonlighted with perhaps the country's finest tribute to Texas bluesman, STEVIE RAY VAUGHAN. Fans and critics alike show up en masse to see and hear Hiatt, a native of Livingston, Montana, scorch through Vaughan classics like 'Pride & Joy', 'The Sky Is Crying' and 'Scuttle Buttin''.

Hiatt and his band tour the U.S. and Scandinavia regularly. As of late 2010, the band is planning it's 14th tour of Sweden set for Spring 2011.

Rounding out the rhythm section is Hiatt's drummer of choice for over a decade, Washington native CHRIS 'CRASH' KLETTKE. Crash is rock solId whether playing a dance beat or layin' down a bluesy groove.

Detroit-born musician TOM E. MAC provides a low-end punch on the bass that compliments his drumming counterpart without question. These guys are being noticed for their suberb backup for Hiatt.