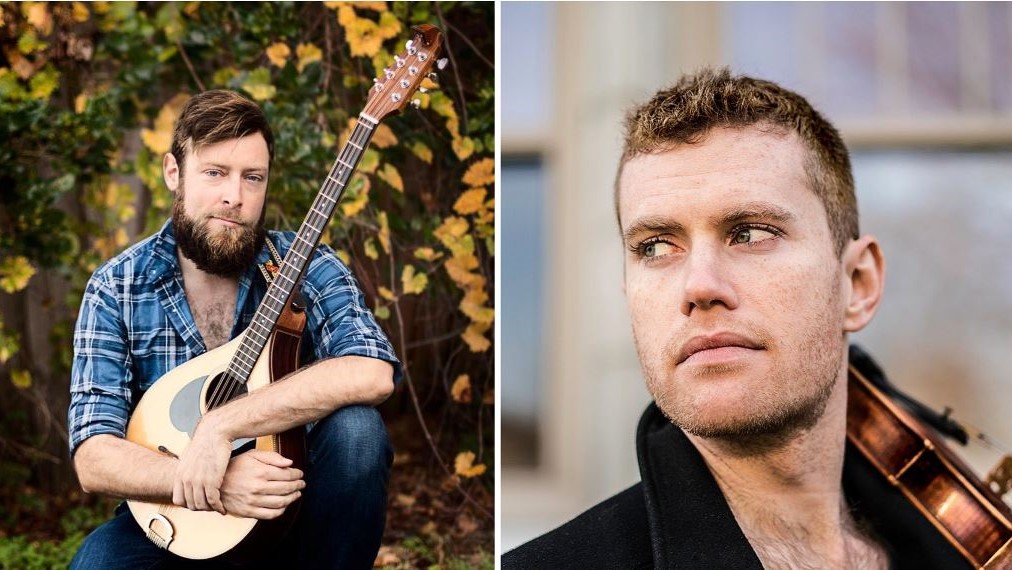 The Bozeman Folklore Society is proud to present a night of Irish music when we bring Murray and Magill to the pavilion at Eagle Mount!

Fiddler Andrew Finn Magill is a North Carolina Arts Council Fellow and has been featured on MTV, TEDx and NPR. Alan Murray is one of the most-sought after accompanists on the Irish scene, touring the world with the foremost names in the biz: Lúnasa, The Four Winds, The Battlefield Band and many more. Together they form one of the most exciting duos in contemporary Irish music.

You can listen to music from their album 'Murray & Magill' on Bandcamp or streaming services.

We hope to have the show outdoors at the pavilion at Eagle Mount; in the event of inclement weather, we will move the show into the community room. 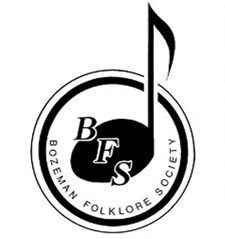