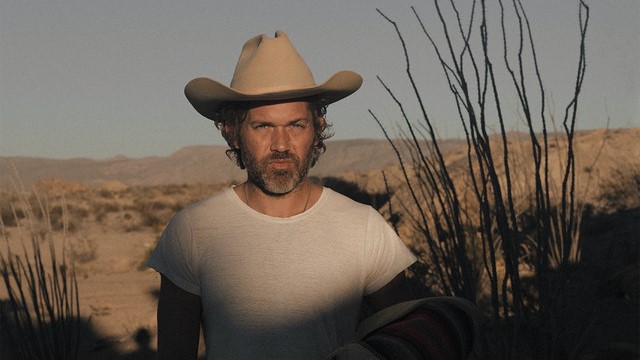 Scott Ballew is a filmmaker and songwriter from Austin, TX.

With over 15 years of commercial, documentary, and film experience, Scott’s collaborations with various film-makers, musicians, adventurers, and entrepreneurs has led to a unique point of view and voice. In addition to branded short films and commercials, Scott also directed the independent feature documentary on the iconic artist and musician Terry Allen, and was a producer on the feature documentary ‘Charged.’

His first album ‘Talking To Mountains’ was released in 2021. A follow up album called ‘Leisure Rodeo’ will be available in the fall of 2022.