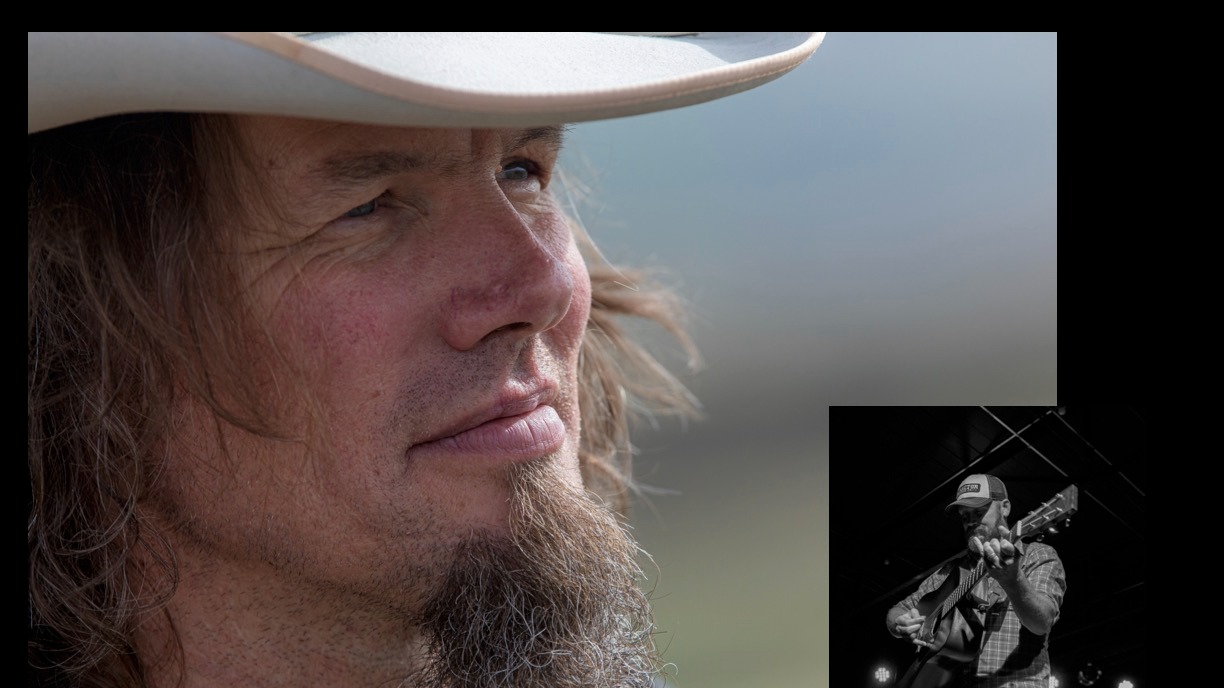 Montana musician Sean Devine brings together the rugged landscape of the West, nine original songs, and a lifetime of personal experience in his fourth album, Here for It All. Devine first met the album’s producer Josh Thompson (Cody Jinks) at a concert hall in Missoula through a mutual friend, singer-songwriter Ward Davis, who introduced Devine as “the Bob Dylan of Montana.” That off-the-cuff comment compelled Thompson to request some demos and eventually to record Here For It All with Jinks’ band "The Tone Deaf Hippies” at Sonic Ranch Studios in Tornillo, Texas. Based in Paradise Valley, Devine is a fifth-generation Montanan.www.seandevinemusic.com

Lead singer and songwriter for the popular Billings band “Calvin and The Coal Cars”, Lee has been writing songs for over fifteen years. With The Coal Cars, he has released one album of original songs ‘Greatest Hits, Vol 1’, with a follow-up due November 13.