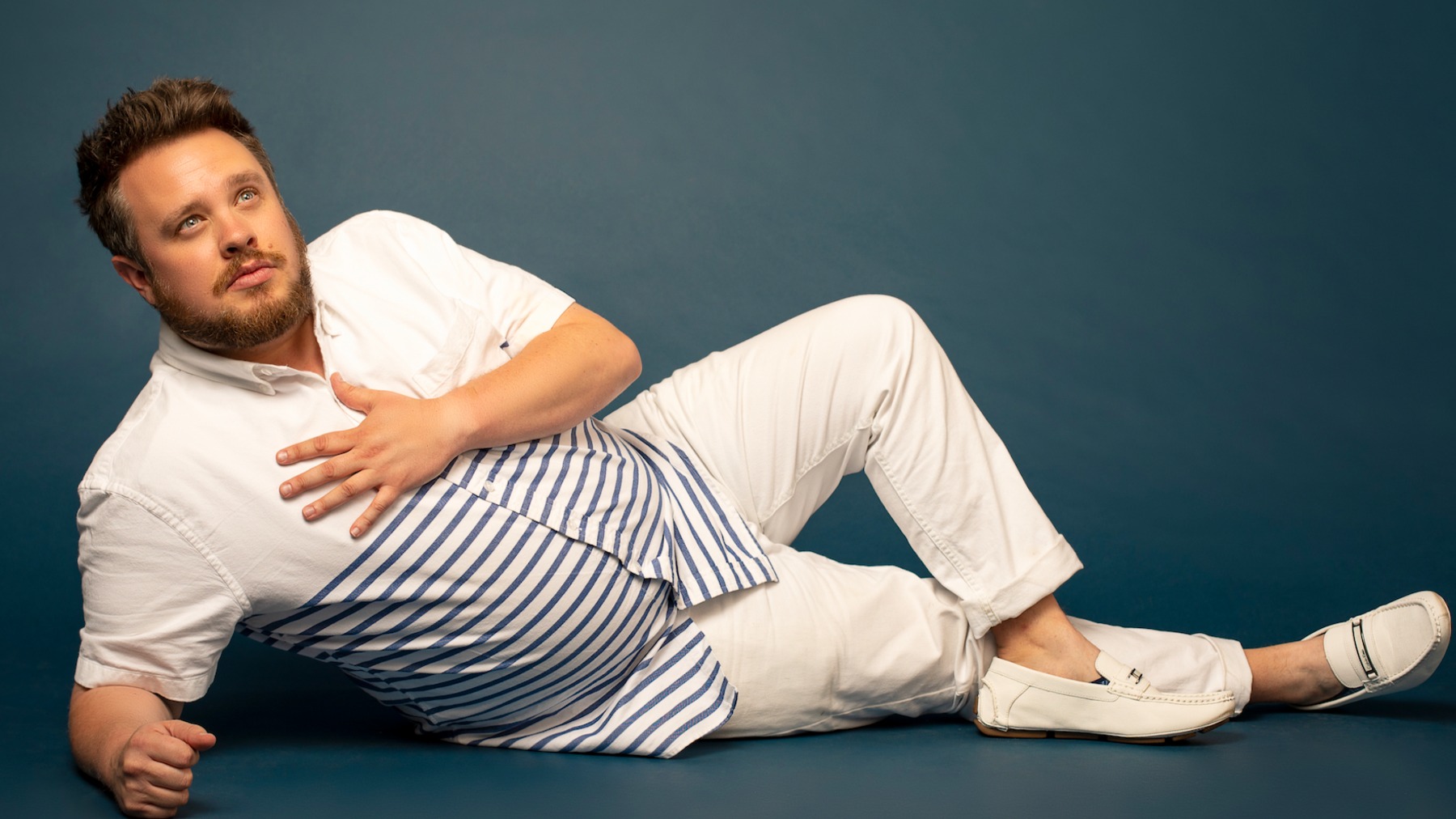 A LA-based comedian, actor and writer, who was selected to be a New Face at the 2018 Just For Laughs Festival in Montreal. He recently appeared on NBC’s “Last Call with Carson Daly”, and can currently be seen on the Amazon docu-series Inside Jokes. Originally from Portland, OR, Simon brings a dynamic combination of high-energy and physicality to the stage, performing at clubs and festivals across the country.

A native New Yorker, Jackie Rapetti picked up and moved to Missoula, MT in 2019 in pursuit of hunting. As if! She actually prefers killing on stage. She hosts an open mic and comedy showcase each month at Stave & Hoop. In addition to stand-up, Jackie is a freelance writer, editor, and cookie connoisseur. 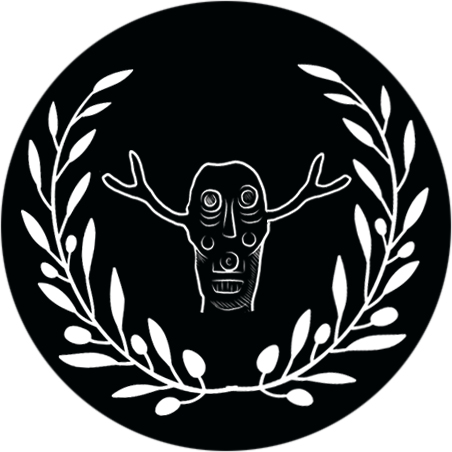