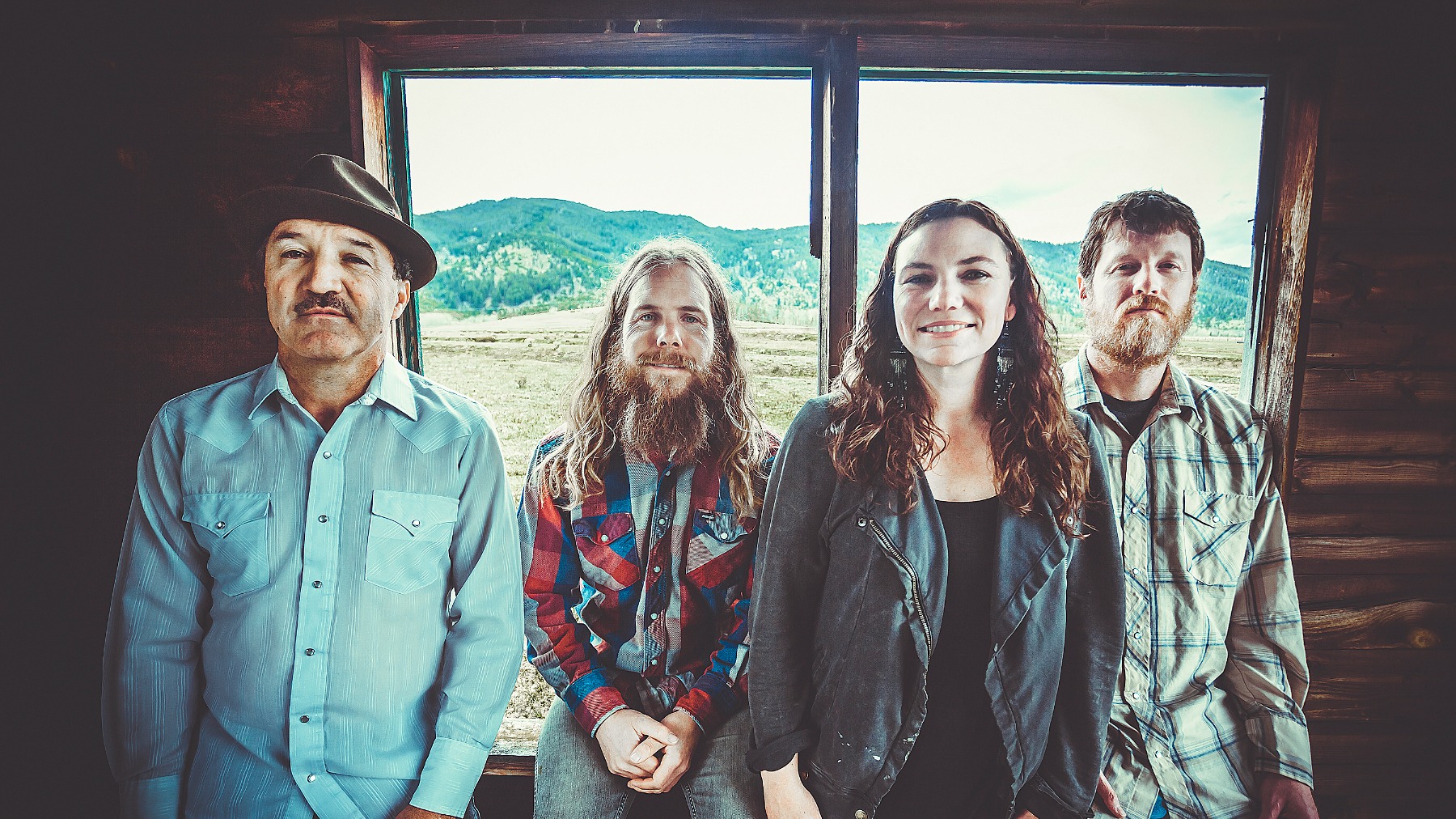 "Vibrant harmonies and a knack for writing eager, infectious melodies guarantee them an ability to lock on to their listeners without any hesitation whatsoever...The Two Tracks' music serves as a reminder that the ability to tap tradition can pay off with a sound that's still contemporary in its delivery and insightful in its conception."

"There is just enough twang in the music to make it country, and just enough rock to make it interesting. Lay the voices of Szewc and Huebner on top and it is a musical banana split of consequence. You can hear it on the upbeat opener, “Eyes On the Road.” You can hear it on “Four Wheels,” each verse ending with the plaintive “I am alone...,” the harmonies neither too strong nor too light but just right."

"With “Postcard Town,” The Two Tracks reach down into our collective souls with a batch of well-crafted songs that are delivered from a storyteller’s point of view, and the musicianship and harmonies are as sweet as honey in the rock."

"Rootsy folk rockers...They know how to turn it up and they know how to lay out, all in the right measures practically making this a set that's in synch with your own body rhythms. Solid stuff throughout hat's loaded with real music for real, hungry ears. Well done throughout."

"It’s clearly a tightly-knit band with comfortable harmonies and a fun approach."

“Their eponymous debut album finds them creating an instant connection. Julie Szewc is one of the main reasons why; an effusive vocalist, she turns nearly every song into a moment worth savouring...in truth there’s not a single offering here that doesn’t engage the listener practically from the get go.  The sprightly, spunky “Old Victoria,” the good natured “Bird’s Eye View” and the lively take on the traditional standard “Wayfaring Stranger” finds them accelerating the energy, but even so, there are ample ballads that convey more sobering sentiments as well. Huebner’s cello playing injects an especially poignant element into the proceedings...”

"The Two Tracks record rural warmth into the album as the four-piece, infusing their tunes with a feel for the open spaces of The West...from western breeze rhythms as “Railroading” waits for love’s return, on Folk rambles as “Going Somewhere” reminisces of mountain roads, stepping across percussive patters that take flight on cello strums with “Bird Eye’s View”, and picking up the pace on a stuttered beat as she chases love with “Faded Lovers”."